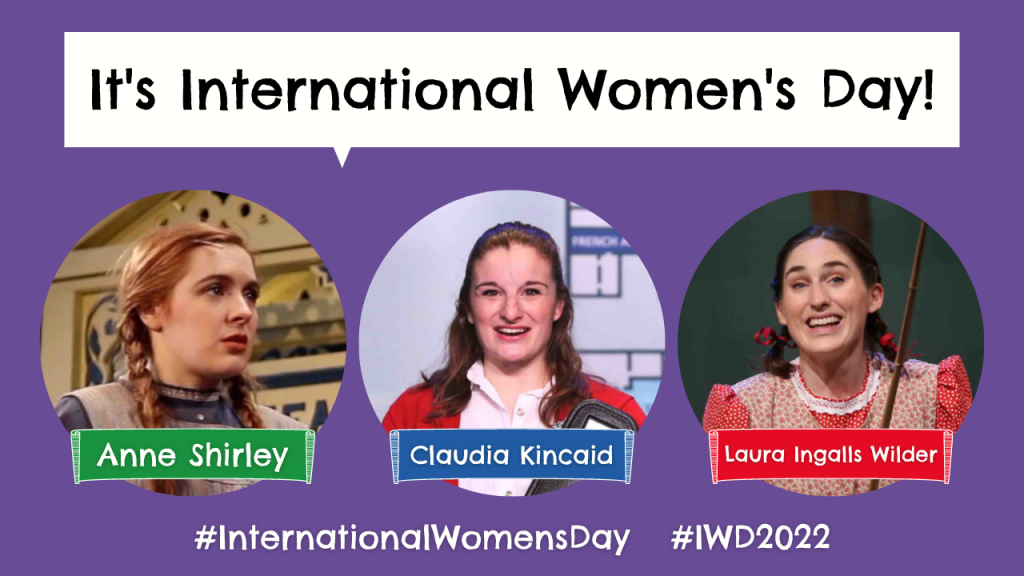 Whether we realize it or not, we’re all inspired by the stories we hear, read, and see every day. Some of the most enduring stories of all time may have layers to them which, only now as adults, we are able to see and appreciate. Age and experience allow us to better understand how some literary characters question authority, challenge societal norms, and push boundaries. Looking back at literary classics today, it can be easy to underestimate the impact these stories and characters had.

To celebrate International Women’s Day, we take a look at women from three well-known stories and recognize the power they hold beyond the page and the stage.

Author Lucy Maud Montgomery’s Anne Shirley not only made red, braided hair iconic, she challenged established ideas of what it meant to be a woman and brought to bear the importance of children within society. Avonlea, the fictitious town in Nova Scotia in which “Anne of Green Gables” is set, is made a kinder and fairer place as a result of Anne’s actions and influence. As an orphan who is sent to live with siblings Marilla and Matthew Cuthbert and help with chores around their farm, Anne shares the importance of imagination, honesty, and kindness with her hosts and their community. Anne constantly challenges the accepted norms of her time, particularly around womanhood. The idea of a woman or girl only having value if she’s “pretty” is something Anne challenges constantly, rebuffing the boys and other adults in the story who reduce her only to her physical characteristics.

While Anne wrestles with what society expects of her, she ends up forming an identity for herself which is of an empowered, independent thinker who elevates those around her. To this day, Anne serves as an incredible role model for both boys and girls!

Claudia Kincaid, the main protagonist in E.L. Konigsburg’s Newbery Medal-winning book “From the Mixed-Up Files of Mrs. Basil E. Frankweiler“ is a girl who knows what she wants! From the outset of this compelling story, Claudia has plans for a big adventure, sweeping her brother Jamie along for the ride. They end up at The Metropolitan Museum of Art in New York City – because that’s what she wants. (No compromising for Claudia!)

When you consider that academic studies have demonstrated that women are often more likely to compromise their own feelings in situations with men, Claudia’s determination to have the adventure her way sets a fantastic example for other girls reading the book. While she is the undisputed leader in this story, Claudia is very much a team player. She recognizes her brother Jamie is better at managing money than she is and gives him responsibility for the purse. Acknowledging other’s strengths and optimising them in a team setting is another important leadership skill.

There’s also an ambition to Claudia. She’s been successful academically, but life is about more than that for her. She wants to color outside the lines, see what else might be out there that she’s yet to explore, and follow through on her plans rather than wondering “what if.” Today, 55 years after the book was first published, we are proud to celebrate Claudia Kincaid as an independent and strong young woman who yearns to find out more about herself and the world around her.

The best part about the character Laura Ingalls Wilder? She’s not fictional! The famed author of the beloved “Little House on the Prairie” stories wrote the books about her childhood as a pioneer travelling with her family throughout the midwestern United States. Her idyllic portrayals of prairie life, complete with fetching eggs in hay barns and playing with her friends, have made the stories incredibly popular throughout the decades. However, it’s Laura’s depiction of strong women triumphing through hard times that continues to resonate as powerfully today as when the stories were written 90 years ago.

Laura’s mother Caroline is consistently portrayed as a woman who could “hold her own” at a time when women were expected to be quiet and subservient around men. She demonstrates to her daughter Laura – and her young readers over the generations – that women are as capable as men.

Laura Ingalls Wilder supported women’s suffrage and once said, “Voting has now become, for the better class of women, a duty to be bravely and conscientiously done.” She once sparked controversy when she shook the hand of an African-American man, which was seen as unacceptable in segregated Missouri. She also depicted an African-American doctor saving her family from illness in the Little House books, thereby challenging contemporary ideas around race. Her books have never been out of print since they were first published, inspiring countless children over the years.

Experience The Empowering Stories of These Three Women

The stories of these three extraordinary women characters are wonderfully explored in ArtsPower’s musical theatre productions for elementary and middle school-aged children, Anne of Green Gables, From the Mixed-Up Files of Mrs. Basil E. Frankweiler, and the tale of Laura Ingalls Wilder, that can be brought right into the classroom in full high-definition video through ArtsPower Theatre On Demand. Each musical includes engaging CCSS-aligned ELA lessons and fun activities for students using the show as context, which teachers say make these “Guilt-Free Edutainment.”

Since 1985, ArtsPower has mastered the art of capturing the hearts and minds of students, having enriched the imaginations of more than 14.5 million students and teachers through our musicals and dramas!

To find out more about how we can support your school, head to: artspowerondemand.teachable.com.

See These Women in action in our Complete Show/Curriculum Packages 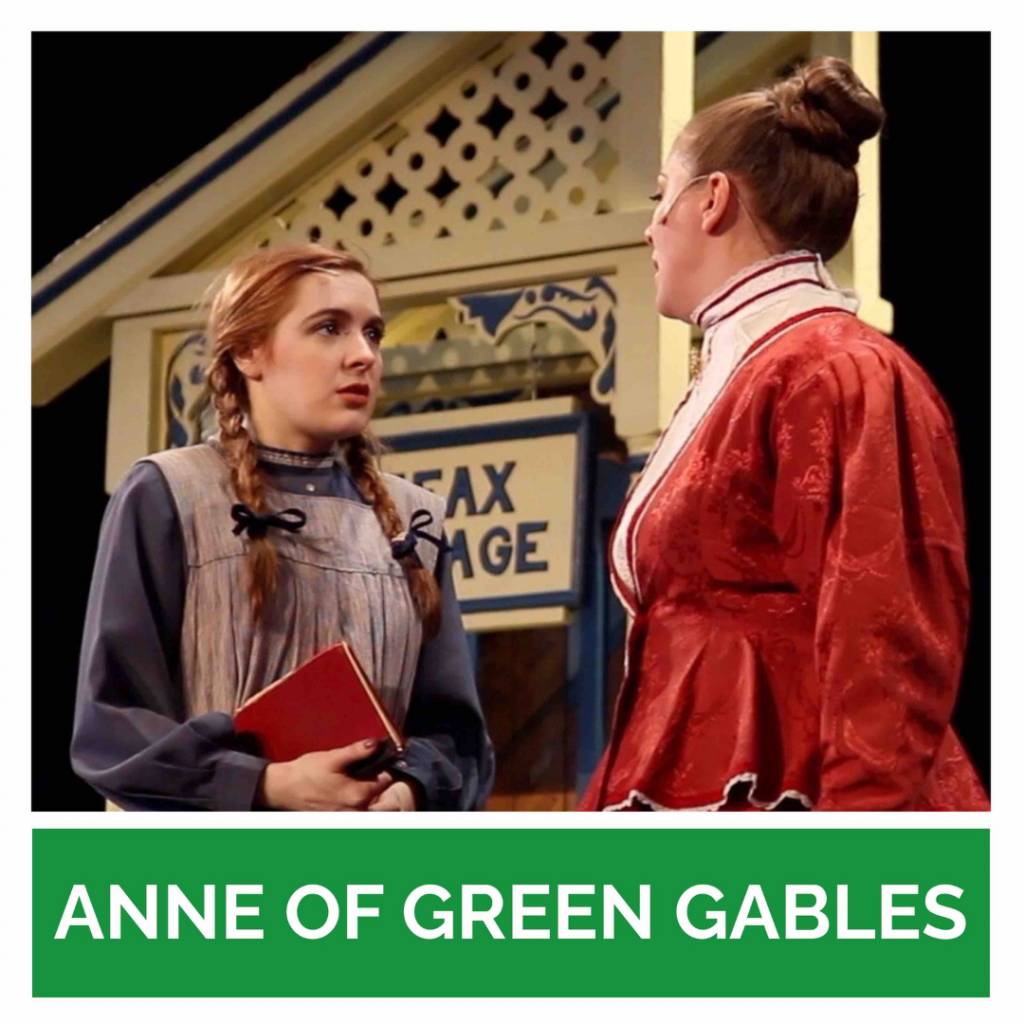 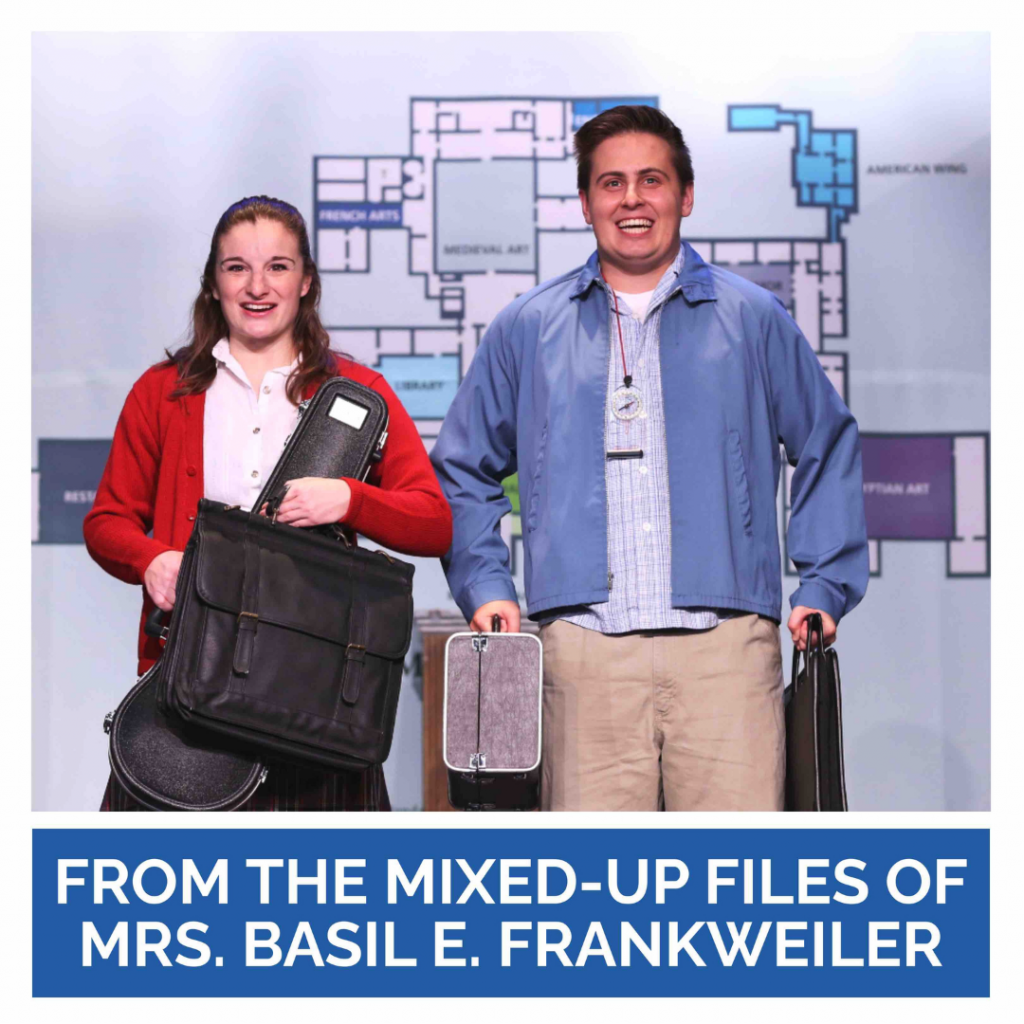 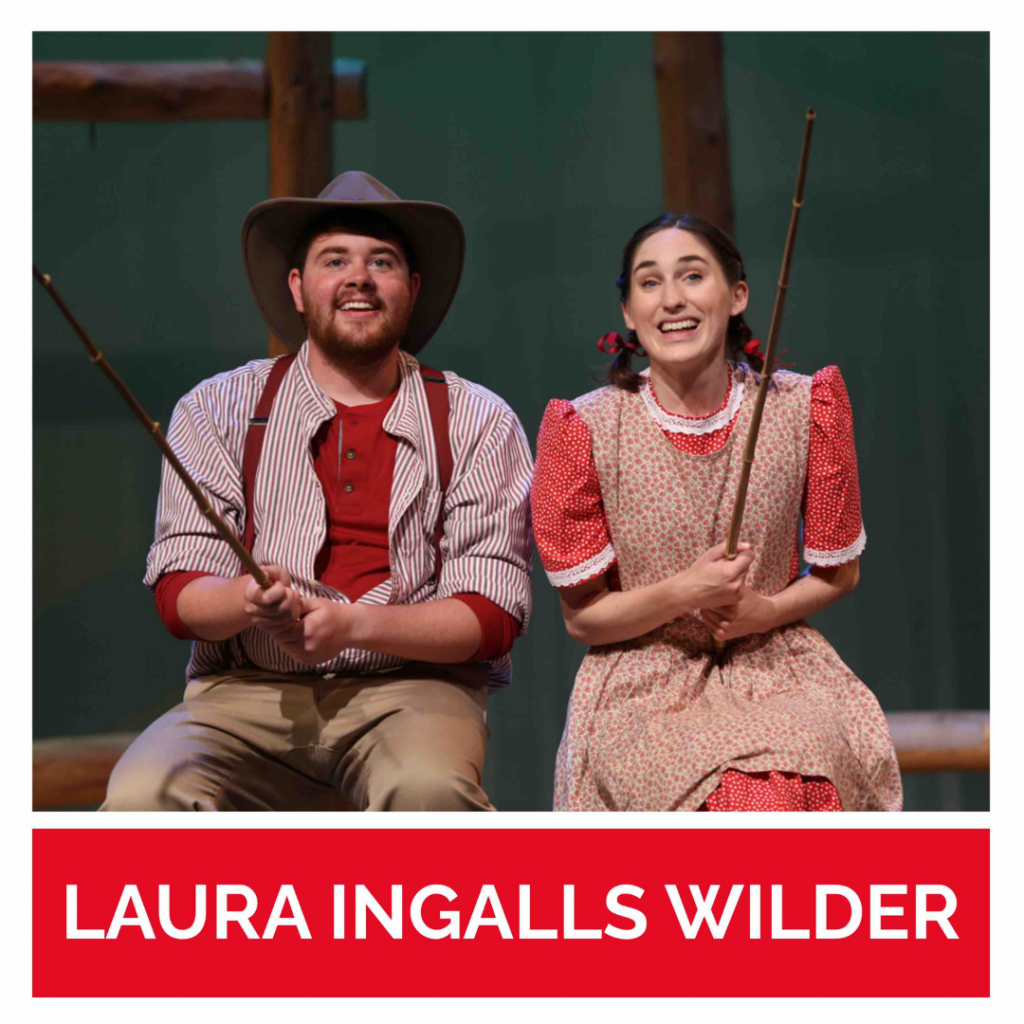