ArtsPower In The News

LESSONS FROM FICTION: Women Who Rocked the (Literary) World 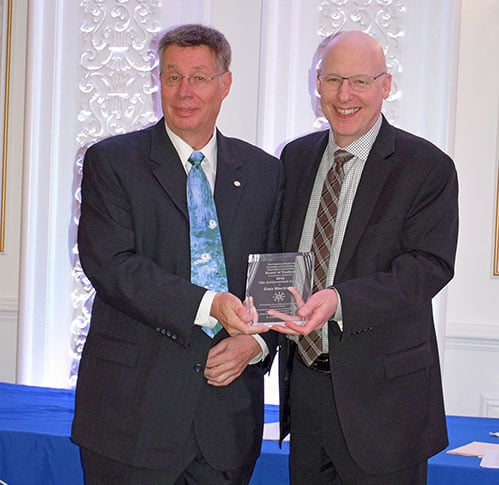 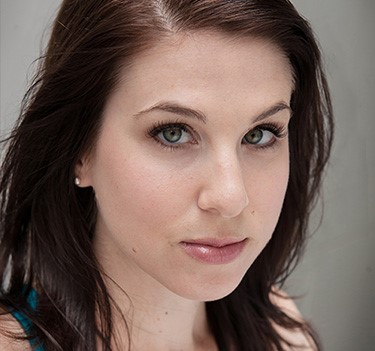 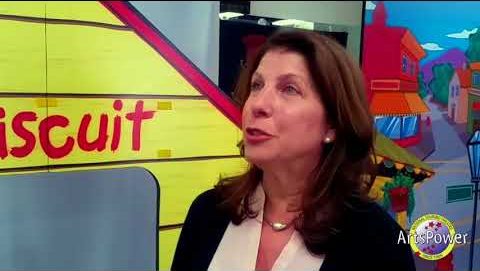 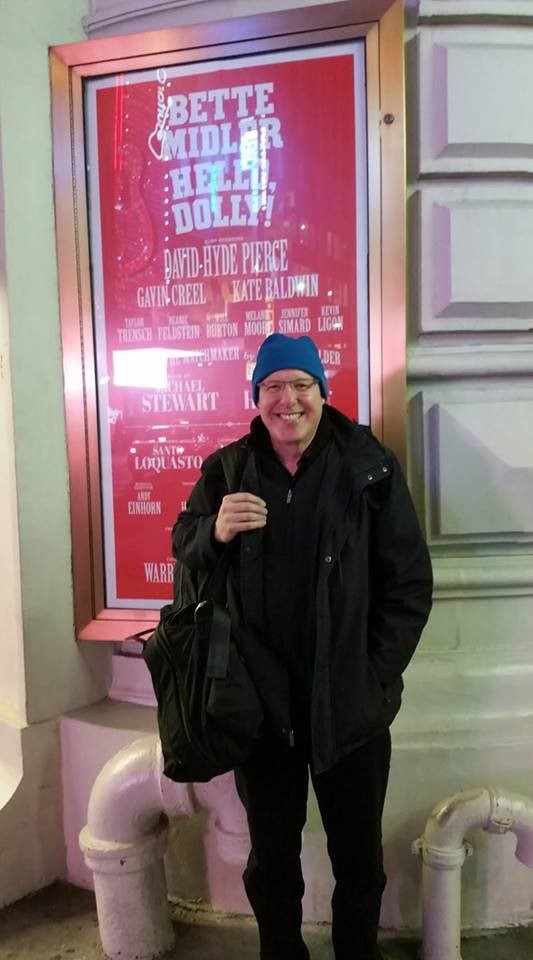 NEW YORK CITY – On November 9, 10, and 11, Rich DeRosa, the Grammy-nominated composer who has written and arranged the scores to twenty-nine ArtsPower … 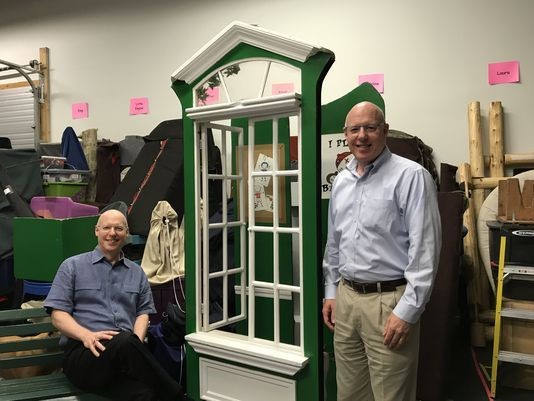 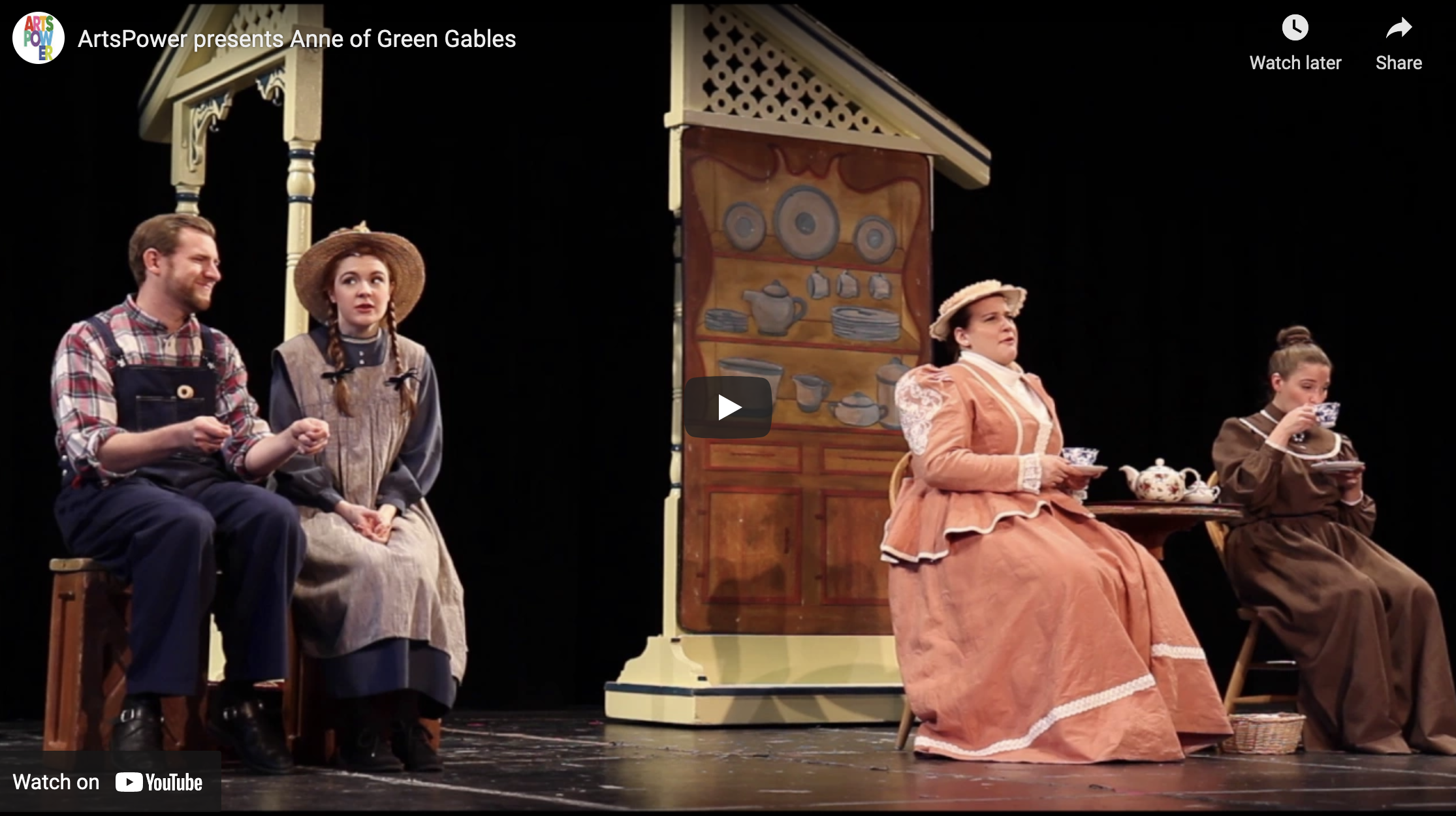 https://youtu.be/l4qwZyIM9IsJune 2017: ArtsPower’s Anne of Green Gables, one of our most popular musicals originally produced in 1993, recently completed its national tour. Between March 20th … 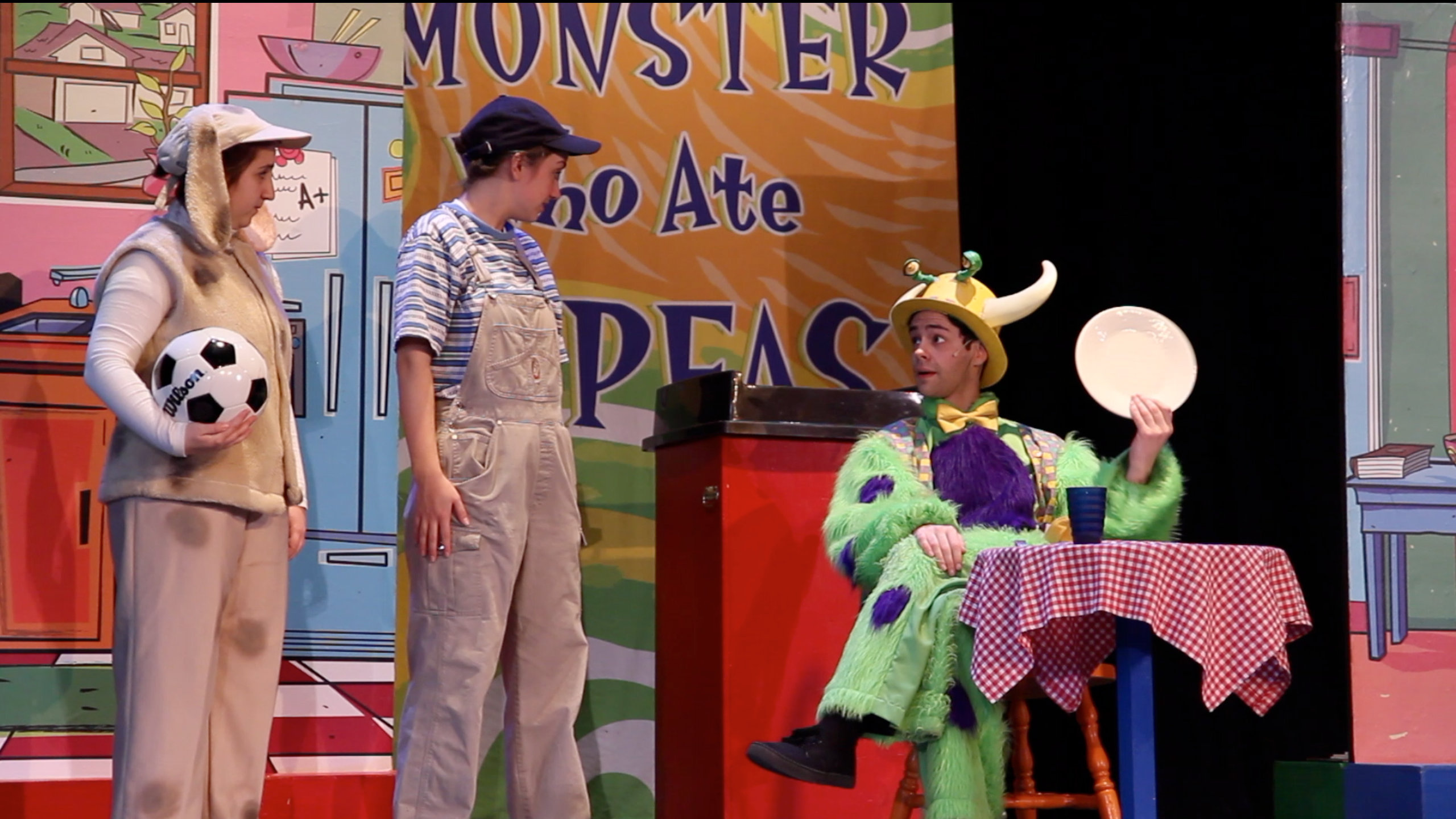 New Promotional Video: The Monster Who Ate My Peas

https://youtu.be/N2cMiz_Ck2UMay 2017: ArtsPower’s The Monster Who Ate My Peas, based on the book by Danny Schnitzlein, had a successful 12-state tour this past spring that …

ArtsPower was recently named as one of America’s top 12 touring theatre companies “that make a difference” across the United States by Backstage.com. Backstage is … 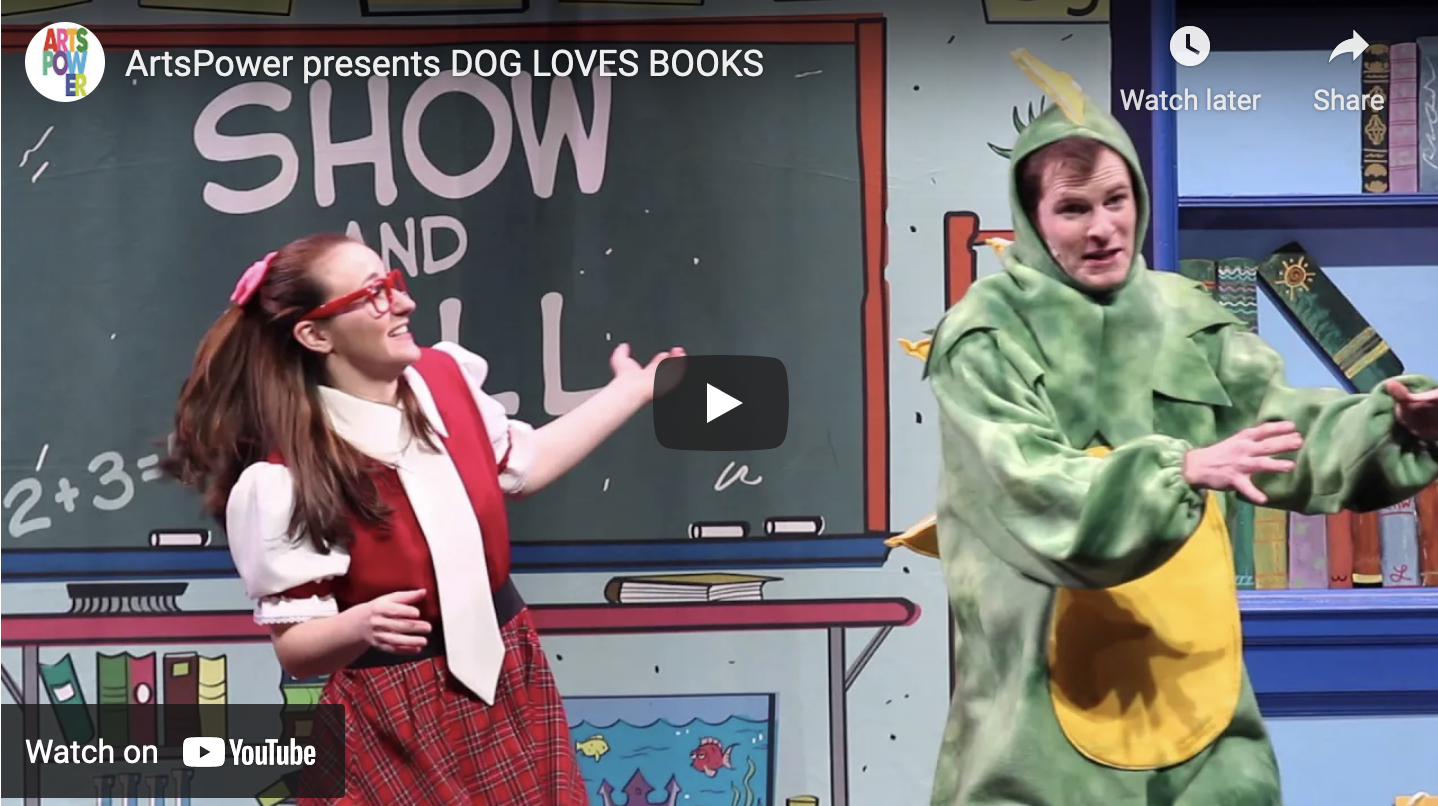 https://youtu.be/jWBO19bkcNQMay 18, 2015: ArtsPower’s Dog Loves Books, our newest musical based on the book by Louise Yates, now has its own promotional video! Shot at …

Cast Recording Session Video: The Monster Who Ate My Peas

https://youtu.be/Z5kG1PU_WWIWatch the video to see how ArtsPower creates cast recordings for its productions! The fall 2015 cast of “The Monster Who Ate My Peas,” Sarah …